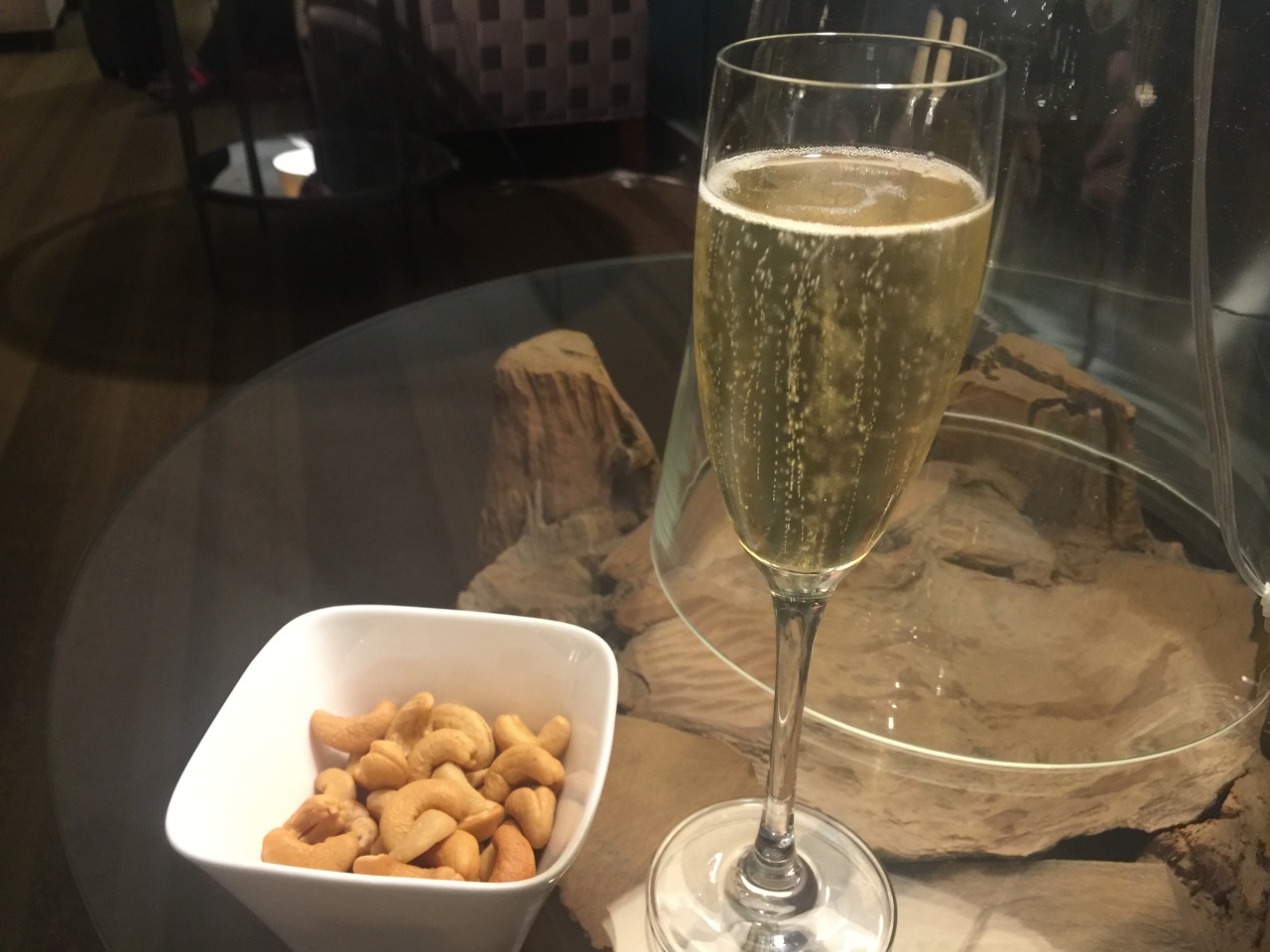 Well, it is here time to head to Phoenix by the most circuitous route possible.
Positioning day today from GVA to LHR to OTP. The first flight to LHR from GVA was at 15:10 so I made my way just after 12:00 to the railway station in Lausanne, to take the train to the Airport.

The train left on time at 13:12 and an hour later I had passed by the British Airways check-in desk to have my passport validated and all my boarding passes through to Phoenix were issued, and then security and off to the BA Galleries Lounge at GVA.

I had some time to eat a light lunch and have a glass of champagne before heading down to the gate for boarding.
Boarding was from B31 with Group numbers being checked efficiently to ensure only those entitled to board with Group 1 being allowed to board.

Soon after passing by security, I was invited into the Galleries First lounge by one of the fellow Tier Point mileage runners.
Relaxing on the GF terrace it was great to meet and chat with some of my fellow runners. A group from Concorde Room arrived with a champagne upgrade…
It was soon time to head off to the gate and board