So this was it time for the group to leave Switzerland and head east to Hong Kong.

The flight was the very standard routing out of Geneva and then north up to the east of of Paris before landing in the Heathrow from the East.

I took the Chicken Salad for the meal option. which was very tasty and filled the hole until our later flight too Hong Kong took off.

A gin and tonic was drunk too. 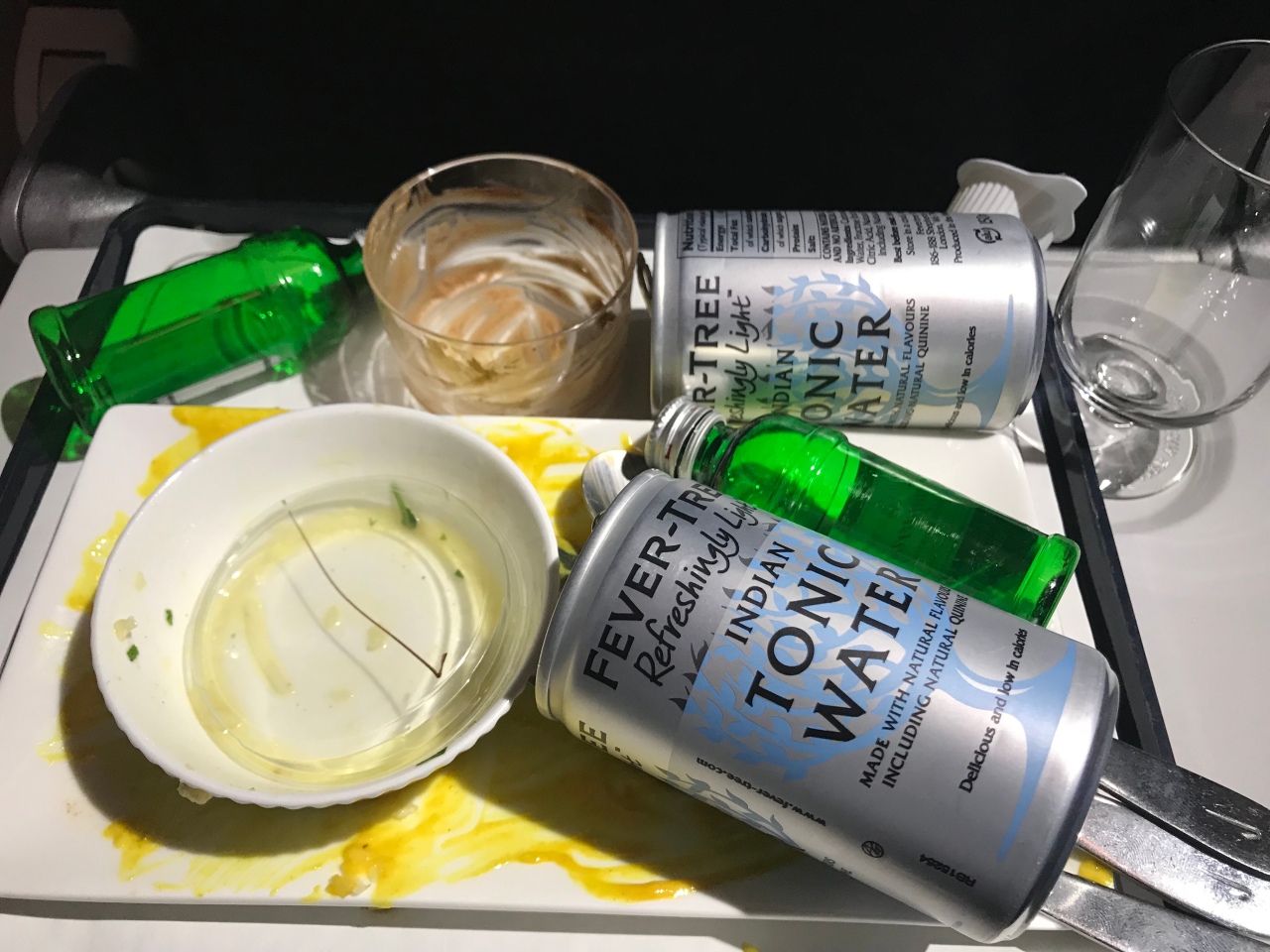 Just to proove it was delicious.

Once landed and arrived the A gates it was a quick walk to flight connections.